A Dentist’s Point Of View 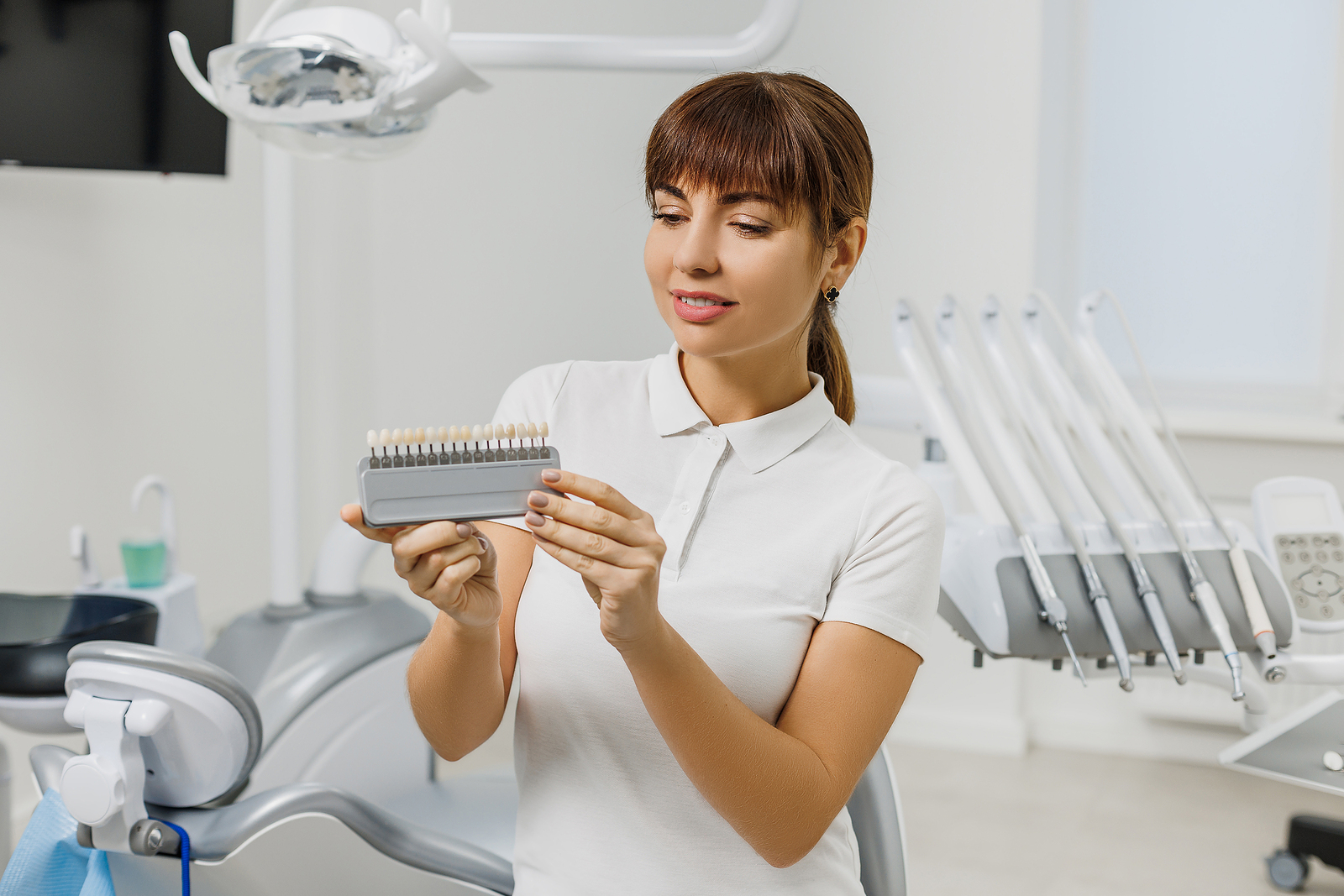 I stumbled across an article by Reader’s Digest Magazine entitled, ’50 Secrets From Real Dentists’, and although I can’t say I agreed with all of the comments, especially the ones promoting amalgam fillings, I did appreciate quite a few of their expressions and I thought I would pass them along to you.

“Some truly educated people think that if nothing in their mouth hurts, they’re fine. High cholesterol doesn’t hurt, either, but it’s a big problem. I honestly think that the general population doesn’t understand that their mouth is part of their body.” -Danine Fresch Gray, DDS, general dentist, Arlington, Virginia