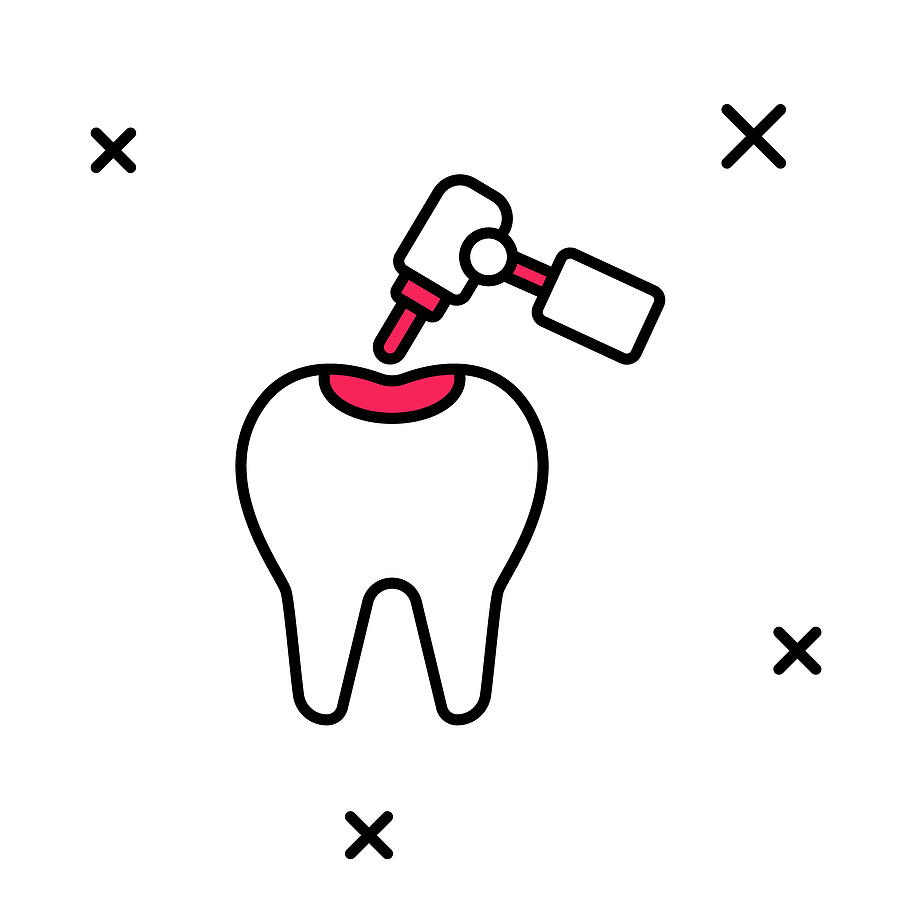 Amalgam fillings are being removed by thousands of dentists around the world every day. Many of those dentists are unconcerned with the possibility of mercury exposure that can come out of a tooth while it is being drilled out. Unfortunately the dental establishment as a whole, believe amalgam to be a stable material that releases very little mercury into the body. Studies have shown though, that cutting amalgam with a bur causes small particles to become released and subject patients and dental staff to mercury exposure. In one experiment, research showed that after swallowing the same amount of amalgam during a removal procedure, volunteers had a 3-4 fold increase in plasma mercury the next day and a 50% rise in urine mercury for up to a month afterward in 10 subjects.

Everything About Dental Exams And Teeth Cleanings