Study Reveals How Too Much Fluoride Can Affect Our Overall Health 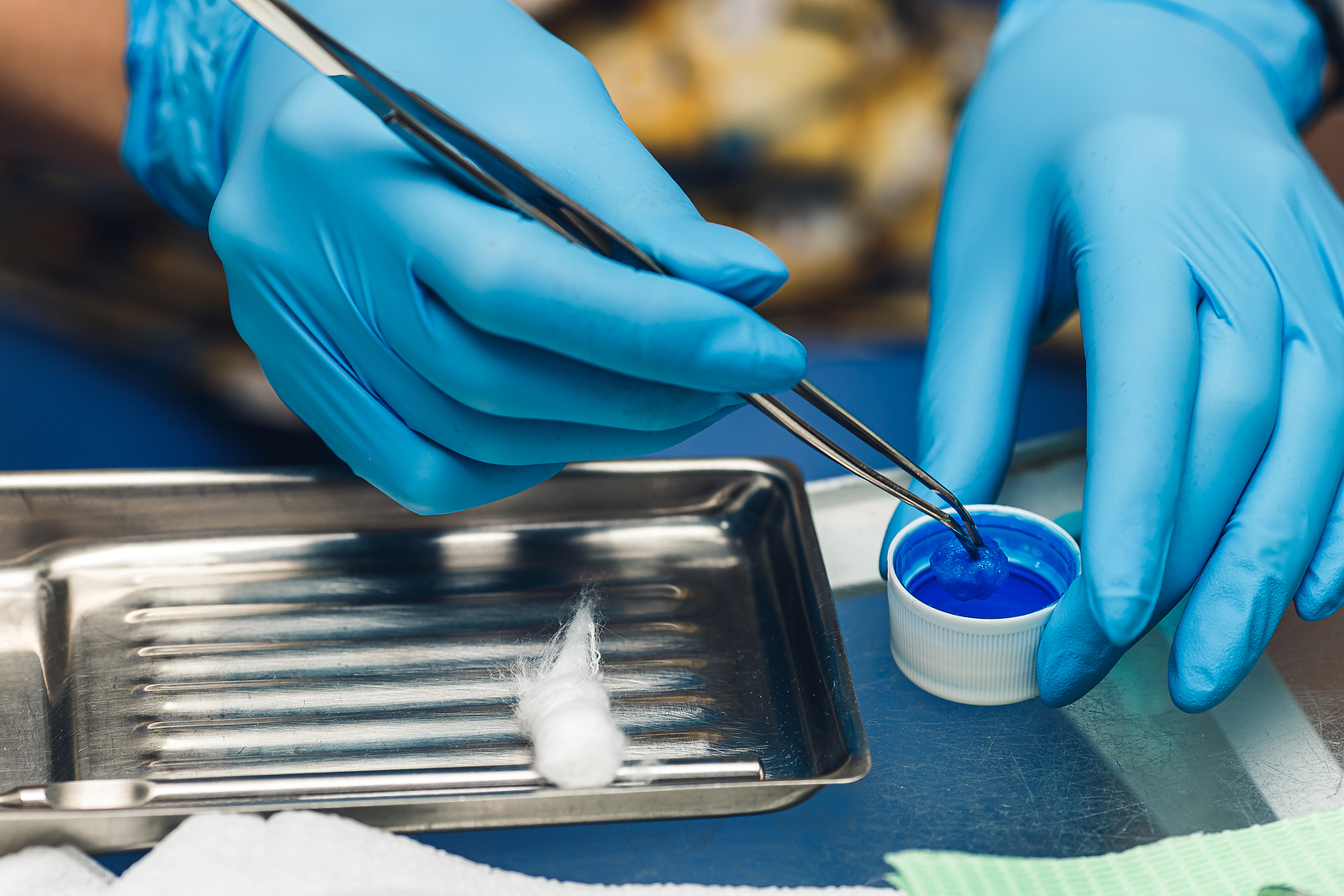 Fluoride is a naturally occurring mineral found in water, soil, plants, and foods. It strengthens tooth enamel, resists tooth decay, and can even repair areas of early decay before they develop into cavities. It is also produced synthetically and sold as a supplement and added to a variety of products. The CDC has approved the use of topical fluoride in toothpaste and mouth rinses to help prevent cavities, but many Americans ingest the substance from other sources, including tap water.

The U.S. Public Health Service recommends that people of all ages receive a daily oral dose of fluoride of about 0.7 to 1 mg per pound of body weight each day. However, ingestion of too much fluoride can cause several health concerns.

What Is Fluoride Toxicity?

While fluoride is good for the teeth, some people can experience a condition called "fluorosis," when the enamel develops with a cloudy white appearance. This often occurs due to overexposure to fluoride during childhood or adolescence. However, this mild condition is usually identified early on and is easily treatable with cosmetic dentistry procedures such as teeth whitening, bonding, or porcelain veneers. In cases of more severe fluorosis, the tooth discoloration can be more widespread throughout the mouth as well as uneven in texture. In these cases, patients may need more comprehensive treatment to mask the cosmetic imperfections of their teeth.

According to certain studies, children who are exposed to high fluoride levels may experience delayed neurodevelopment.

While fluoridated water has been linked to a reduction in the number of fractures, toxic fluoride levels have been linked to bone thinning and an increase in hip and wrist fractures.

Long-term consumption of fluoride at levels higher than those found in fluoridated water results in skeletal fluorosis, which may result in symptoms of irritable bowel syndrome and joint discomfort.

Kidney damage brought on by dangerous amounts of blood fluoride is known as fluoride-induced nephrotoxicity. This condition is frequently the result of the release of fluoride from medicines that contain fluorine, such as methoxyflurane.

Dental fluorosis, which can change how children's teeth look while they are developing, is the only commonly acknowledged negative consequence of fluoride at the levels used for water fluoridation. This condition is typically moderate and just an aesthetic concern.

Who Is At Risk For Fluoride Toxicity?

It is important to note here that the toxic effects of fluoride exposure are dose-dependent, meaning that the more fluoride that is consumed, the more significant the side effects will be. However, this also means that if the body is exposed to smaller amounts of fluoride, then there will be fewer dangerous effects.

That said, those who use an excess of fluoride toothpaste or regularly consume water with high amounts of fluoride are more likely to experience negative health effects. This includes children under the age of six who use baby formula mixed with tap water that contains large amounts of fluoride. In addition, those diagnosed with skeletal conditions, like osteoporosis or osteomalacia, are also at increased risk for experiencing the negative effects of exposure to fluoride. Since these conditions can make it more difficult for the body to remove excess fluoride from the bloodstream, those with skeletal conditions are advised against using fluoride-containing toothpaste and consuming tap water with high concentrations of fluoride.

Furthermore, elderly adults over the age of 65 are at risk for fluorosis as a result of their decreased ability to eliminate fluoride from their bodies over time. As a result, those who suffer from an illness of the kidney, liver, or thyroid may be at an increased risk of developing fluorosis as well. This is because these illnesses result in diminished excretion of fluoride from the body, which can result in toxic levels of fluoride in the body over time.

Although some of the side effects of excessive fluoride consumption can be reversed by discontinuing the use of the product or altering one's diet, there are some consequences that are much more permanent in nature. For this reason, it is important to be vigilant when using products with a high amount of fluoride to avoid future complications. In addition to the aforementioned warnings, dentists may recommend the use of non-fluoride-based toothpaste for those who are more sensitive than others to the potential effects of fluoride.