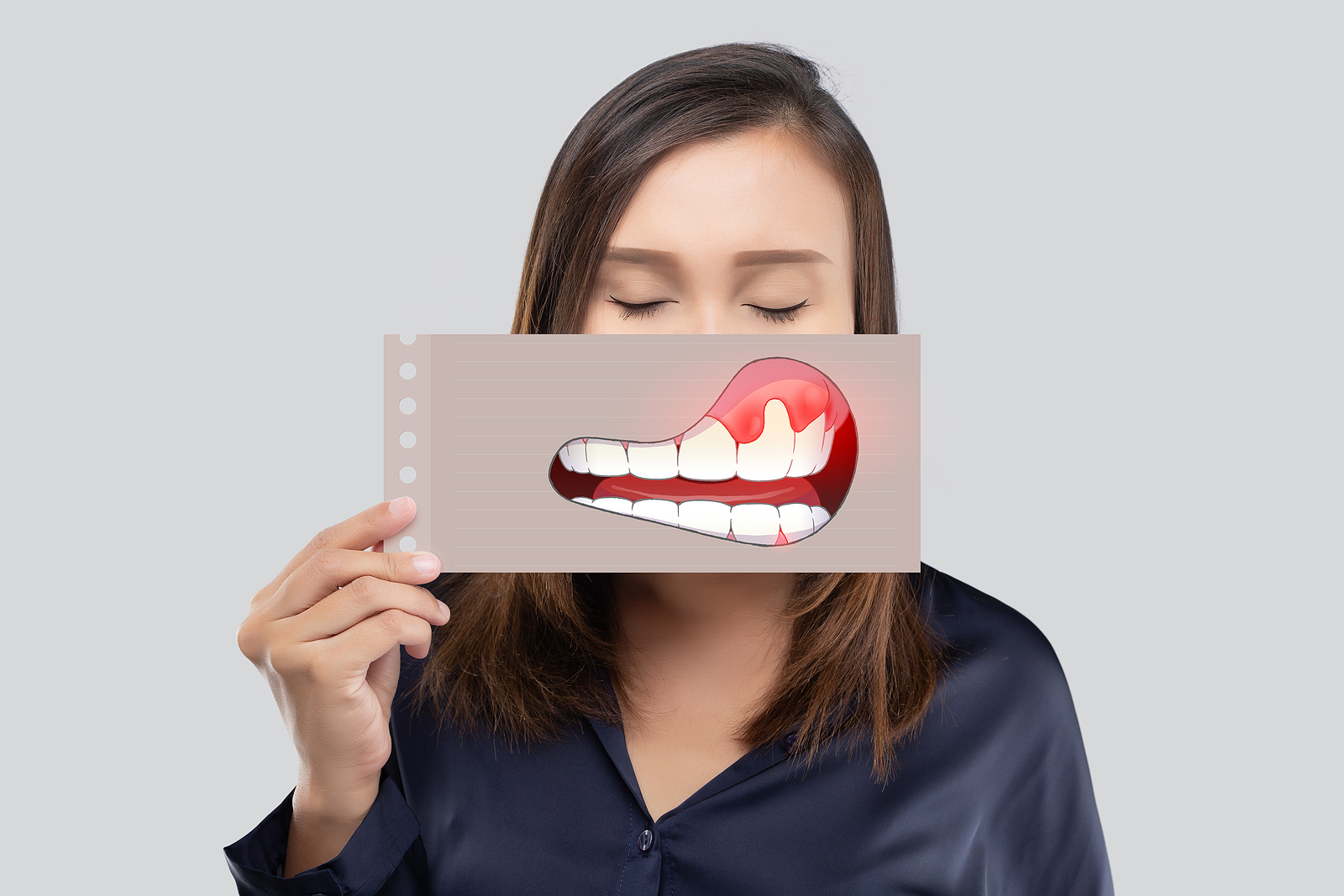 Treating gum disease in pregnant women and nursing mothers has long been a taboo issue. As it usually goes, if you are unsure of the affects, avoid it. But a new study conducted shows that pregnant women and nursing mothers can be treated for gum disease without having to worry that it will affect their baby’s health. The original concern was that when the mother was being treated for gum disease with aggressive teeth cleaning, such as scaling and root planing, bacteria would be released into the mother’s bloodstream and affect the health of the developing baby. Dr. Bryan Michalowicz, a dentist at The University of Minnesota School of Dentistry in Minneapolis, and his colleagues conducted a study where they tested 400 two-year-olds who had been born to mothers with gum disease. Half of the mothers had been treated with aggressive teeth cleaning and half had not. The conclusion? “Women can be confident that it’s not going to have clinically meaningful effects on their child’s development,” said Dr. Bryan Michalowicz, whose findings are published in the journal Pediatrics. The study didn’t show, however, that treating the gum disease in the mother benefited the child.

What should we take from this new study? Periodontal disease is serious and needs to be treated with urgency. Now mothers, who may have put off treatment of their gum disease because of the concern it would affect their babies, can now feel confident about continuing treatment. Even though the study did not show it would improve the health of the baby, it will improve the oral and overall health of the mother. (Although Dr. Jeffcoat a dentist at the University of Pennsylvania in Philadelphia stated that the study couldn’t completely rule out that treatment might benefit the baby in some cases. And there have been studies that link periodontal disease to low birth weight in babies.) So, first and foremost, for pregnant and nursing mothers as well as everyone else, the primary goal is prevention. Brush and floss properly everyday to avoid gum disease. But in the case you do end up with gum disease, which pregnant woman seem to be more susceptible to because of hormonal changes, pregnant and nursing mothers do not have to, or shouldn’t, put treatment on the back-burner.

Use It or Lose It!

Everything About Dental Exams And Teeth Cleanings