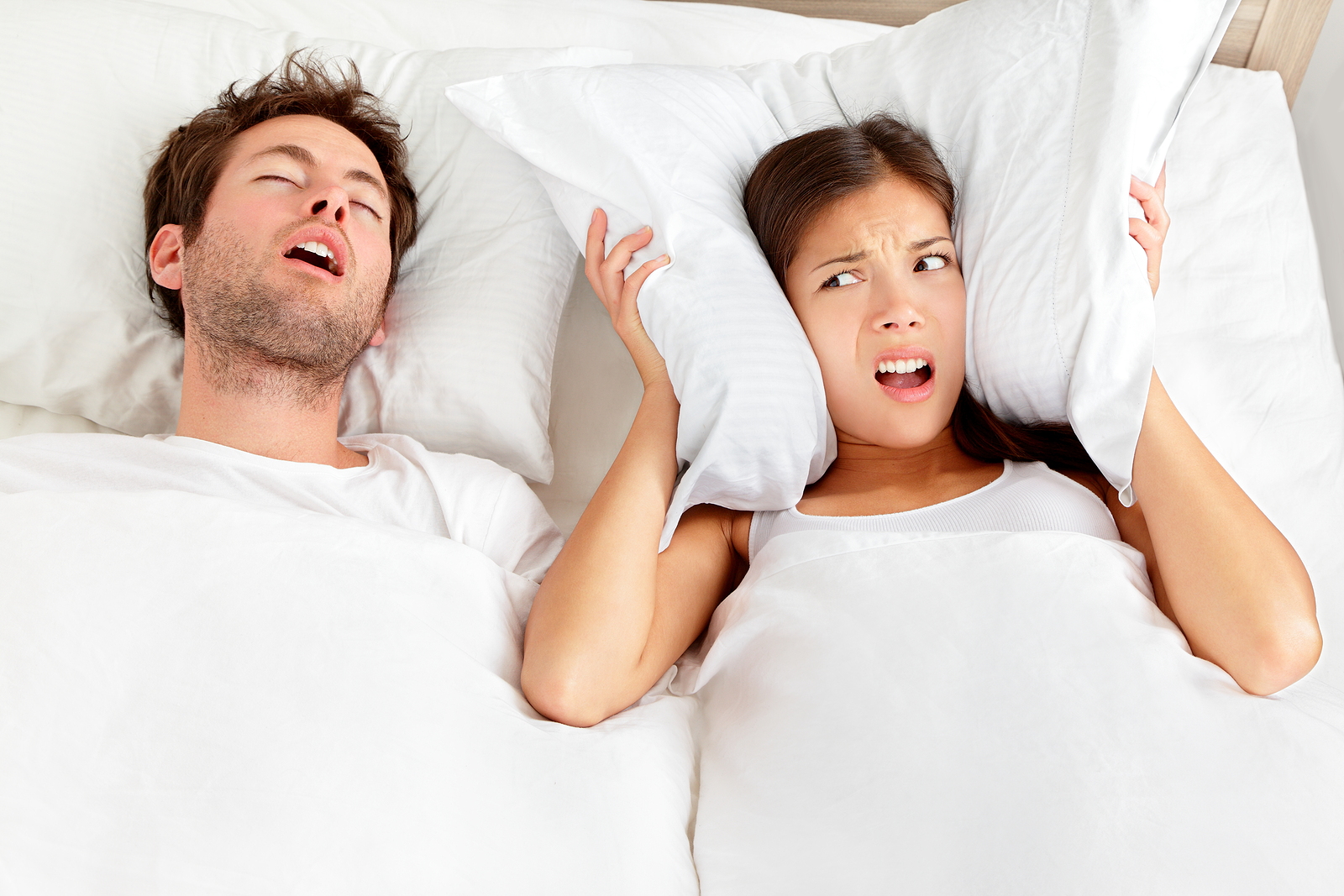 Hello Everyone!   Happy Thursday. Can you believe it’s December already! 2013 is just a few weeks away! Well today we wanted to write this blog post about a common issue many people have during sleep, its called Sleep Apnea. Many of you have heard the term before, but a brief definition of this condition is:   A sleep disorder characterized by abnormal pauses in breathing or instances of abnormally low breathing, during sleep. Each pause in breathing, called an apnea, can last from a few seconds to minutes, and may occur 5 to 30 times or more an hour. Similarly, each abnormally low breathing event is called a hypopnea. Some interesting facts concerning sleep apnea are:

According to a Swedish study, as many as half of all women between the ages of 20 and 70 suffer from mild to severe sleep apnea – the inability to breathe properly during sleep. Among women with hypertension or who were obese, 80-84 percent had sleep apnea

Signs and symptoms of sleep apnea include increased forward head posture when sleeping, snoring, and frequent tossing and turning while sleeping

While obesity was previously believed to be a primary cause of sleep apnea, the issue appears to be more related to the shape and size of your mouth and the positioning of your tongue than your weight

If your sleep apnea is related to your tongue or jaw position, specialty trained dentists can design a custom oral appliance to address the issue, or you can use a novel set of tools called myofunctional exercises, designed to naturally reshape the structure of your mouth

Mandibular repositioning devices, designed to shift your jaw forward, or others that help hold your tongue forward without moving your jaw, may also be helpful.